Design Stories – What is behind the design of Aleta?

Viccarbe’s Founder, Victor Carrasco, met designer Jaime Hayon on a plane years ago and from that moment he envisioned that someday they would design something together:

“I still remember when I met Jaime on a plane a few years ago. But who is this guy wearing blue shoes? An artist? A designer? Maybe an actor? I didn’t understand a thing… I only knew that his green chickens and impossible figures captivated me, a rationalist and minimalist person. It was such a great flight. Jaime is a catalyst, like a “Mary Poppins” capable of dismantling you with pure talent and energy. When I landed, I knew that Jaime and Viccarbe would one day create a project in unison, and it wouldn’t be just any project: it would be the project.” 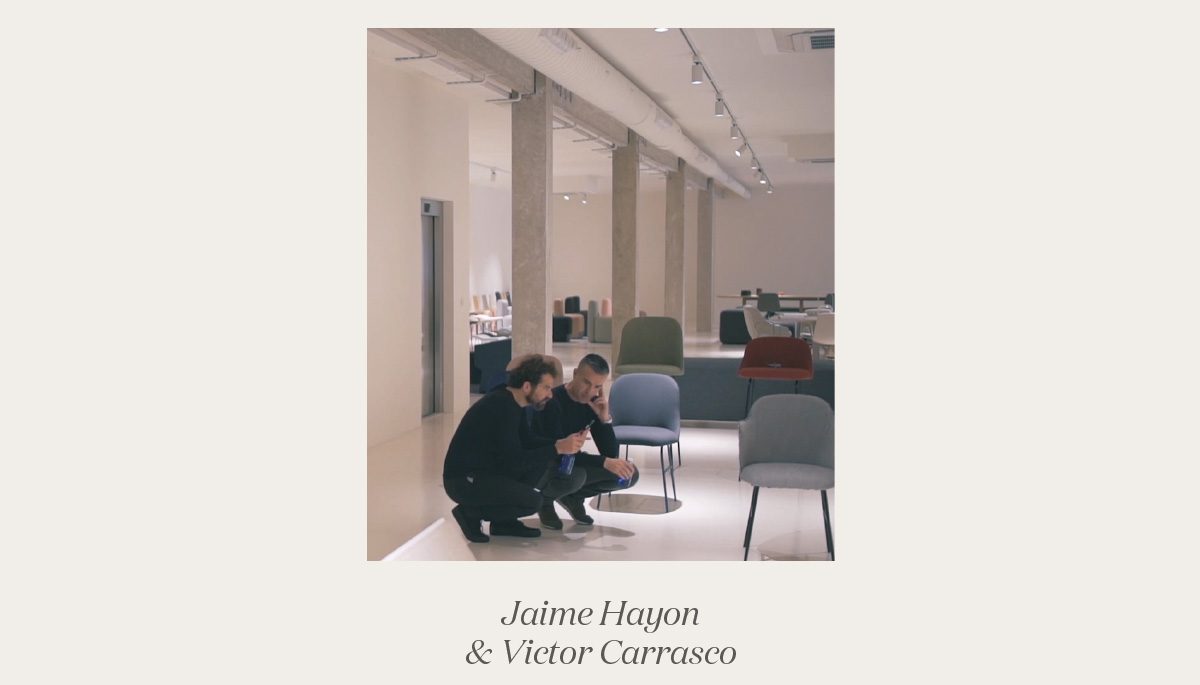 In 2017 the Aleta collection saw the light, combining the organic and friendly shapes of the artist-designer with the comfort provided by Viccarbe’s Mediterranean influence.

Today, Aleta is one of our great icons. A best-seller capable of adapting to all kinds of scenarios and needs, it has managed to be an essential part in numerous international projects such as the Centre Pompidou in Paris, the McDonald’s Global HQ in Chicago, the Takasaki theatre in Japan, the Goutal flagship store in Hong Kong, the DIOR offices in Paris, or the Regus and Spaces coworkings, among others. 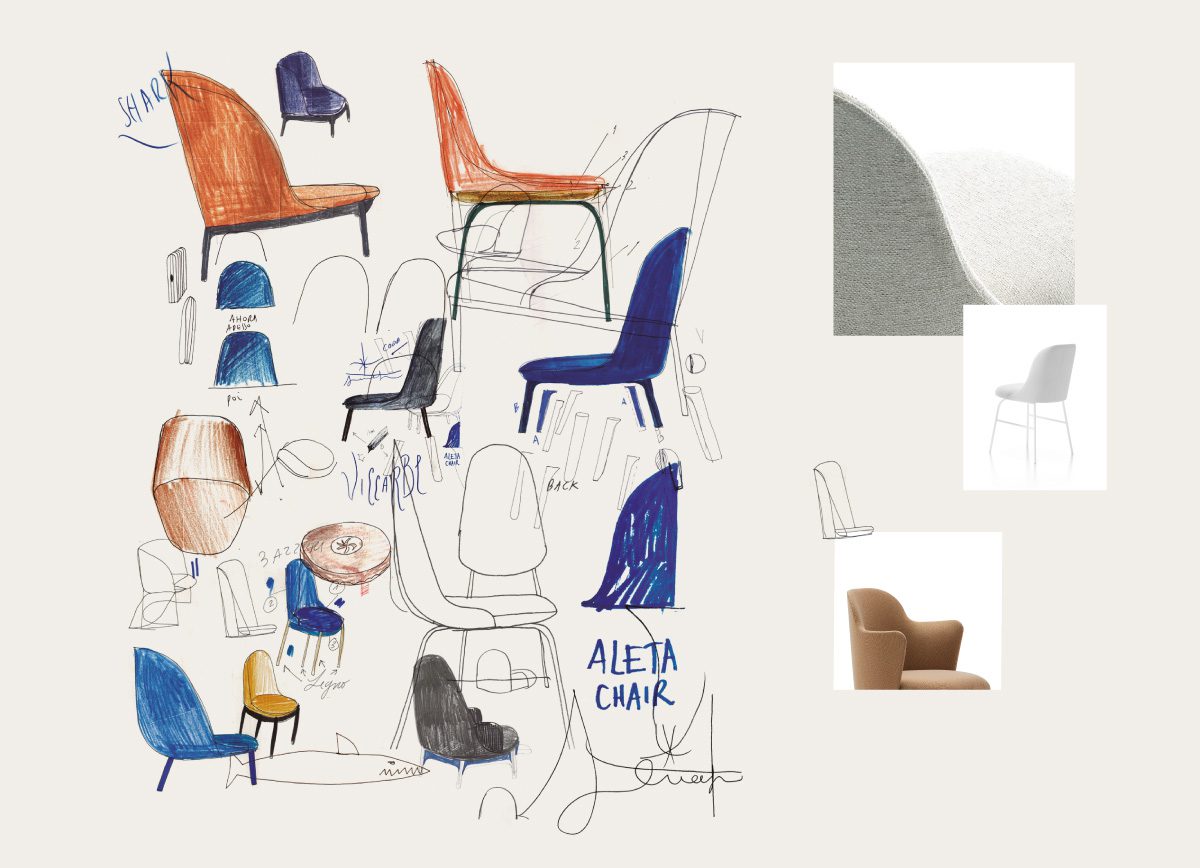 Hayon, the undisputed international reference of Spanish design, designed a collection inspired by the silhouette and elegant movements of sharks. The details in the structure of the base and the soft curve of the backrest reflects the designer’s eclectic personality and his unmistakable flair that fuses art and design.

Comprising a chair, armchair, stool and side table, the versatility of Aleta is infinite and allows to furnish both workspaces and restaurants, hotels, and homes. To meet the needs of any project, the collection offers a wide range of upholsteries and bases, in metal or wood. 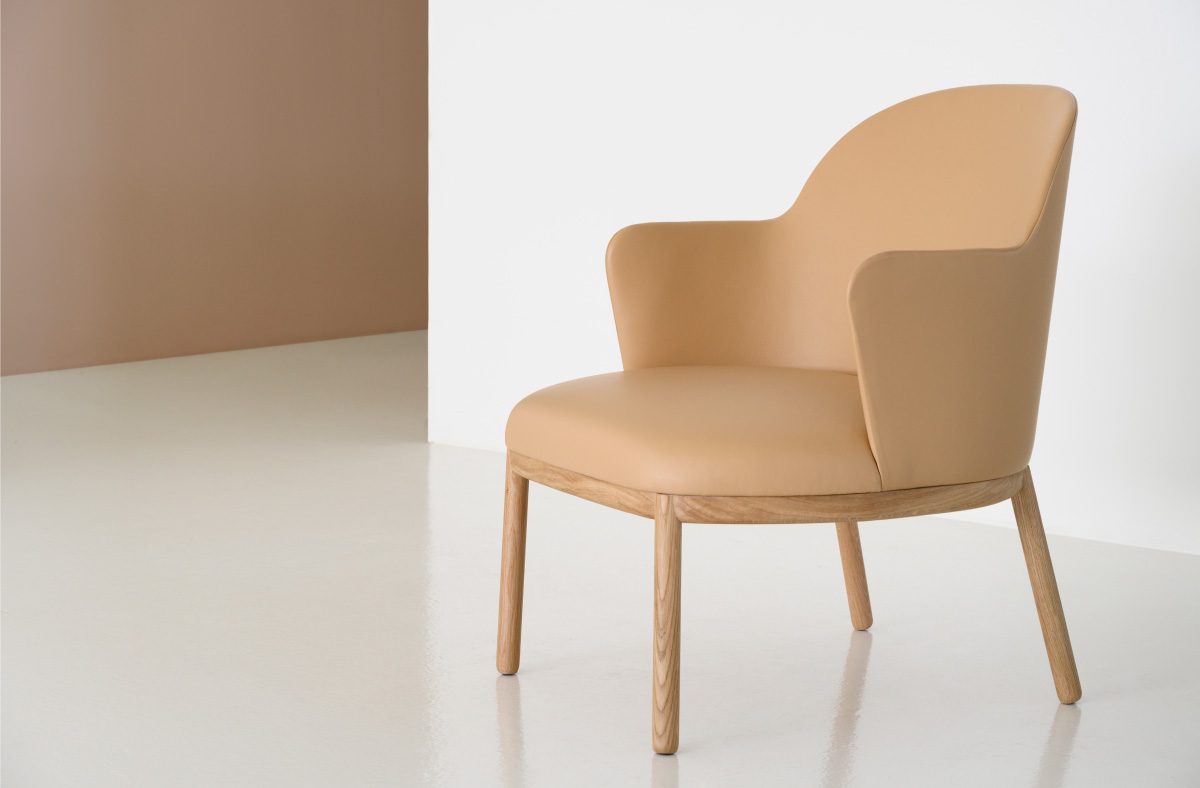 Discover the whole collection below.

Nature and design for collaborative offices that look outwards

The post-pandemic era has brought a paradigm shift in interior design and office furniture. As employees have been returning to the office, hybrid, outdoor and flexible workspaces have gained relevance at a time when comfort, ergonomics and functionality are being highly considered. Fundamental aspects to foster involvement, concentration, collaboration, and team performance in the office.

Design Stories – What is behind the design of Funda?

The Funda collection has become a best-seller in our collaborative furniture range. An innovative design, created in collaboration with Stefan Diez, which has turn out to be an icon for interior design projects that advocate for sustainability practices. 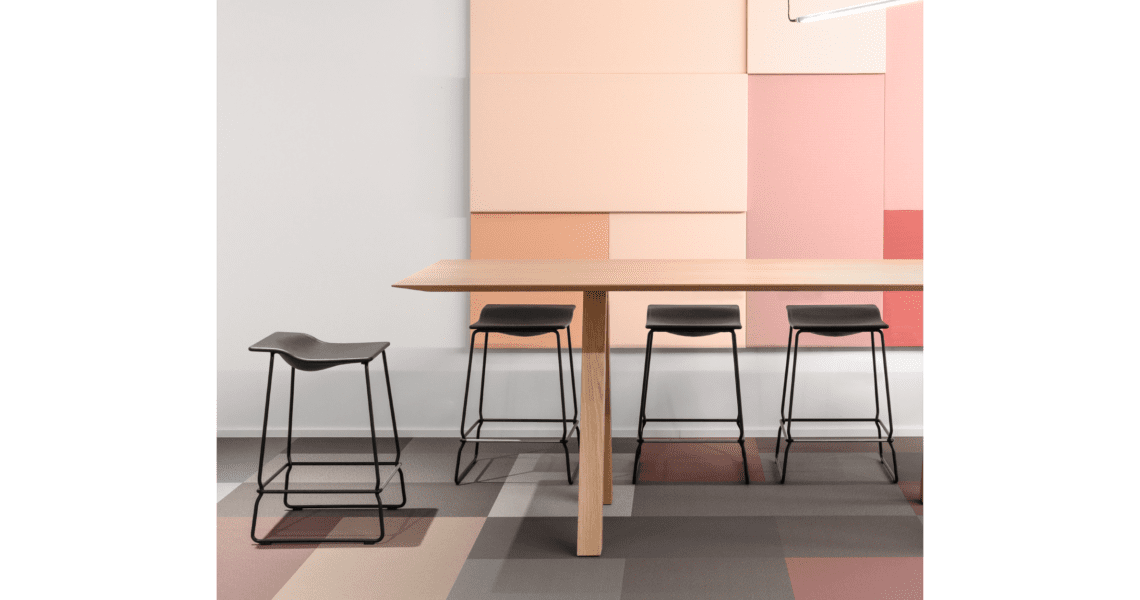 Design Stories – What is behind the design of Last Minute?

Introducing the new Funda Bold in Munich with Stefan Diez