Naoto Fukasawa, born 1956 in Yamanashi Prefecture, Japan, studied art and 3D-design at Tama Art University in Tokyo. He worked as a designer for Seiko-Epson until 1988 and for ID-two in San Francisco from 1989-96. After returning to Japan in 1996, he was head of the firm IDEO’s Tokyo office and sever years later he opened his own office, Naoto Fukasawa Design, in Tokyo. Since 2001, when he also became a consultant for the MUJI company, his primary focus has been the design of household products and electronic devices.

Consulting works for Japanese companies are mainly focused on evaluating their cooperate strategies in line with the mean of sociality and how we define quality of life in order to direct the companies towards where society is inevitably heading. Such consulting work extends as far as to visualise design for their products which marks the company’s social responsibilities as well as to visualise their cooperate strategies and Fukasawa‘s work for consulting has led them to many successful results.

by Naoto Fukasawa from $909
new

by Naoto Fukasawa from $2622
Previous 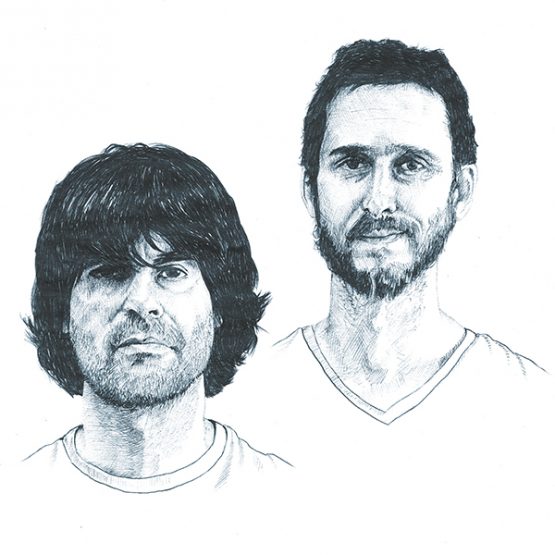 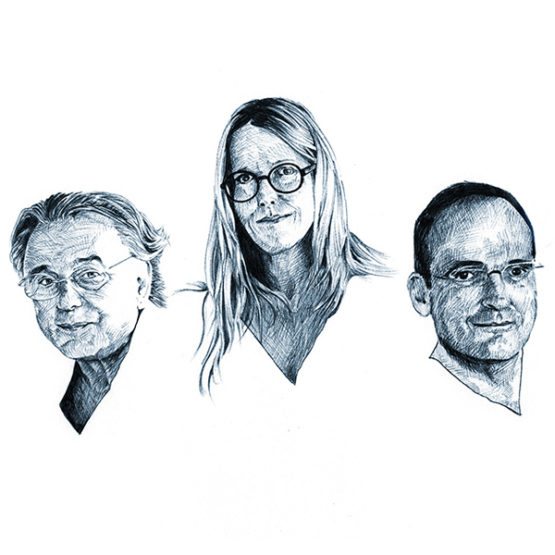