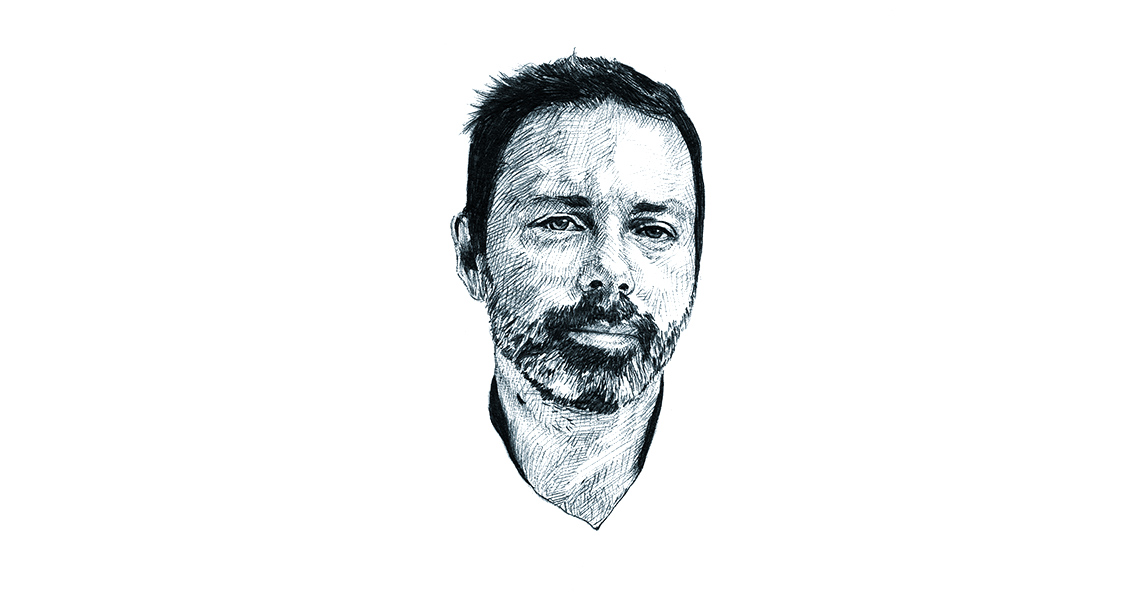 Following placements with Fred Scott in London, George Sowden in Milan and a brief professional experience in Leeds, he began his career in Milan collaborating as a designer with various studios. These include Piero Lissoni’s office, where he is presently Design Manager and develops projects for clients of international reputation.

In 1998 he co-founded the Milan-based group CODICE 31 with five other designers of different nationalities and cultural background. The group’s first appearance was at the 1998 Milan furniture fair’s “Salone Satellite” exhibition for young designers. In the following years, the group has enjoyed continual expansion and gained an increasing importance in the world of design, collaborating with some of the most prestigious companies in the sector.

In 1999 Krusin presented his project “Doggy Bag” (a pincer-scoop for dog excrement) at the Opos exhibition. In 2000 came his second Opos project, “Hook Me Up” (an elastic band functioning as a clothes hanger), and in the same year a selection of his lamps was presented at the Borderlight exhibition in Milan.

In 2002 he participated individually in Salone Satellite, and in 2003, he made his first appearance with Oliver Layseca, with whom he collaborated on a modular furniture system. Again in 2003, Krusin participated in two cultural exhibitions set up as events for the Milan furniture fair: “Copper Connects Life” at the Italian Institute for Copper and “PVC for life and Living” at Torre Branca. In 2004 he designed an installation for the “Home Glass” OmniDecor exhibition, and was invited to participate as guest designer in the Stylepark stand at the Orgatec fair in Cologne. In 2004 he launched his own company, “Klay”, specialising in natural objects inspired by different cultures.

by Marc Krusin from $2258
Previous