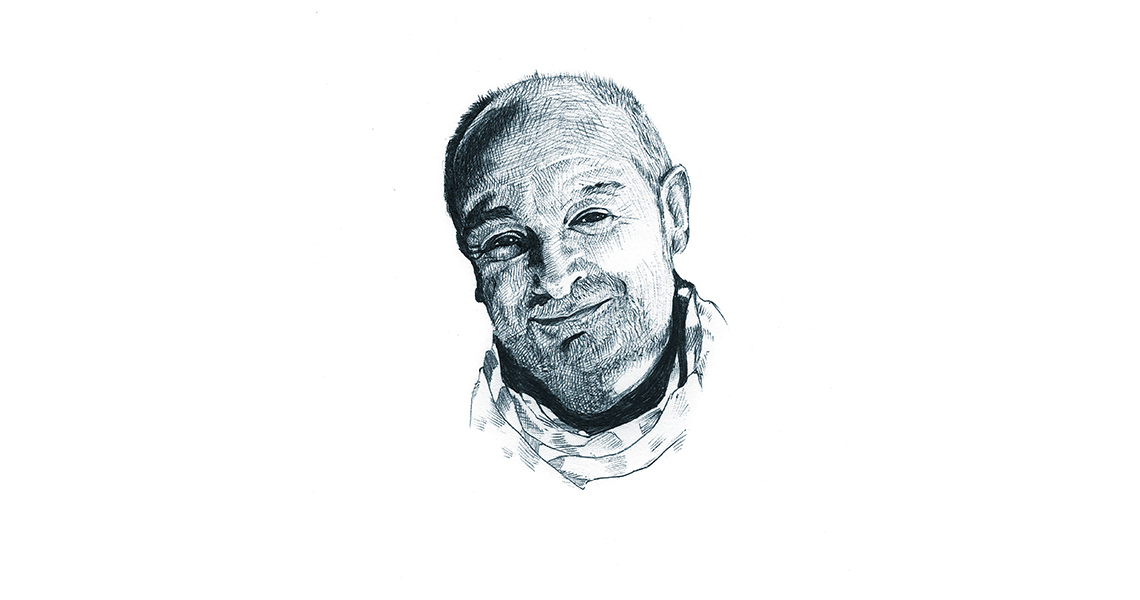 Piero Lissoni is architect, art director and designer and is recognized as one of the masters of contemporary design. He is also the creator of the Season and Ears collections for Viccarbe.

For over thirty years, he has developed projects the world over in the fields of architecture, landscape and interior, as well as in product and graphic design. He is also art director for Alpi, B&B Italia, Boffi, Living Divani, Lema, Lualdi, Porro and Sanlorenzo.

Some of the most important architecture and interior projects deserving mention include The Ritz-Carlton Residences in Miami Beach (2020), the Grand Park Hotel in Croatia (2019), the restyling of the historic Camparino bar in the Galleria of Milan (2019), The Middle House for the Swire Hotels Group in Shanghai (2018), The Oberoi Al Zorah Beach Resort Ajman in the UAE (2017), the 240-unit condominium Oceana Bal Harbour in Miami (2017), the Casa Fantini hotel on the shores of Lake Orta (2017), the Sanlorenzo yachts SX112 (2020), SX76 (2018) and SX88 (2017), the Conservatorium Hotel in Amsterdam (2012), the renovation
of the historic Teatro Nazionale in Milan (2009) in addition to the corporate headquarters of Boffi, Cassina, Fantini, Glas Italia, Living Divani and the Sanlorenzo shipyards in La Spezia and Ameglia.

Piero Lissoni has received a series of international awards, including the Good Design Award, the Red Dot Award and the Compasso d’Oro ADI.rt, Milan.

by Piero Lissoni from $6210
Previous 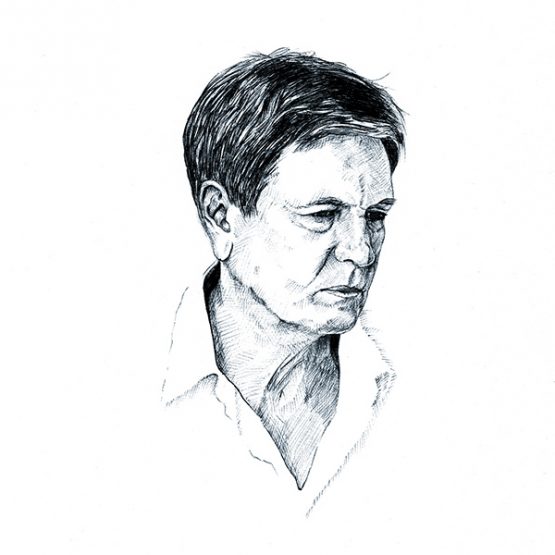 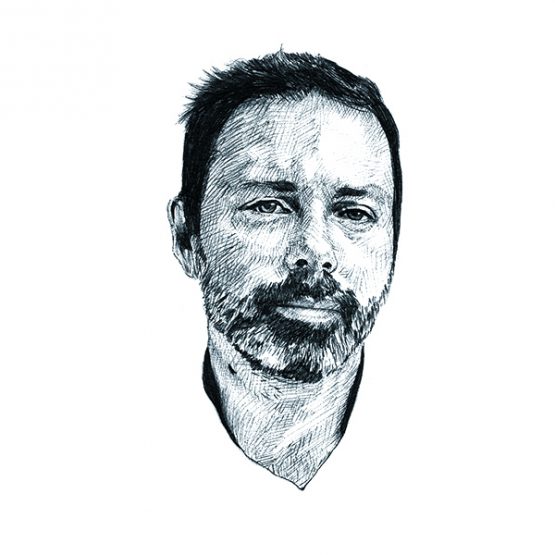