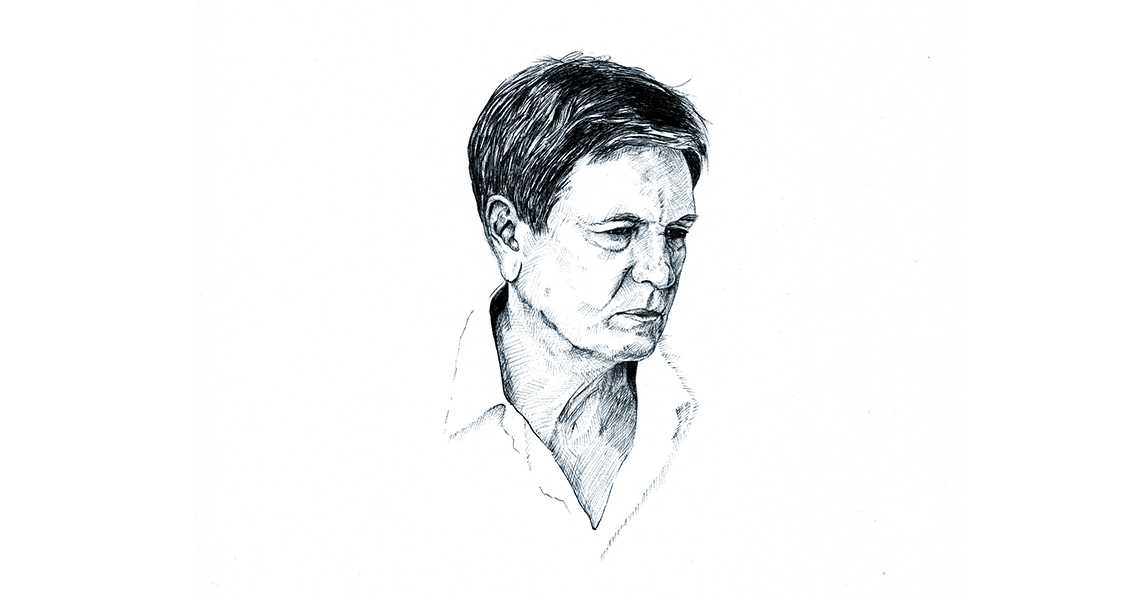 John Pawson was born in 1949 in Halifax, Yorkshire, England. After a period in the family textile business, the designer lived for many years in Japan, moving to Tokyo towards the end of his stay, where he spent his formative years in the studio of Japanese architect and designer Shiro Kuramata. Following his return to England, he enrolled in the Architecture Association in London,establishing his own design practice in 1981.

From the outset Pawson’s work has focused on ways of approaching fundamental problems of space, proportion, light and materials – themes he also explored in his book Minimum, which examines the notion of simplicity in art, architecture and design across a variety of historical and cultural contexts.

While private houses have remained a consistent strand of the work, subsequent projects have spanned a wide range of scales and typologies, ranging from a bridge across a lake and a flagship store for Calvin Klein, to ballet sets, yacht interiors and a new Cistercian monastery in Bohemia.

Pawson is currently working on the remodelling of the former Commonwealth Institute in London, which is scheduled to open as a new permanent home for the Design Museum in 2015.

by John Pawson from $3015
Previous 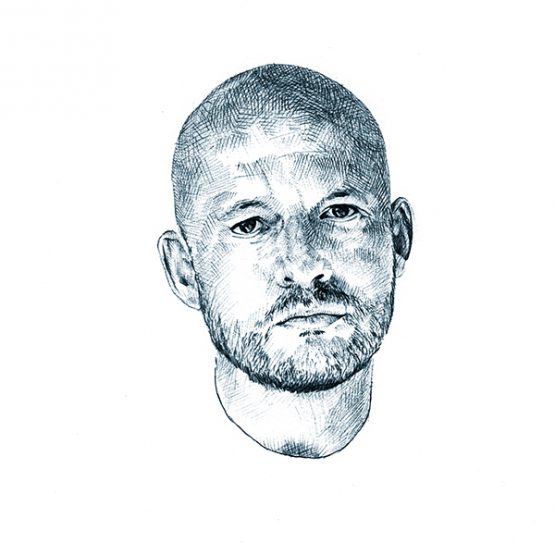 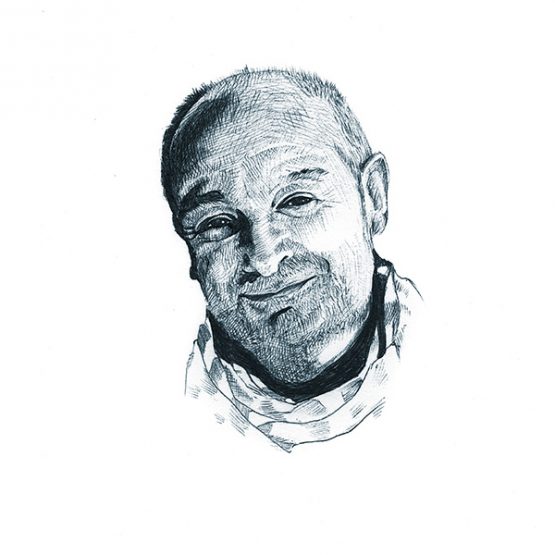