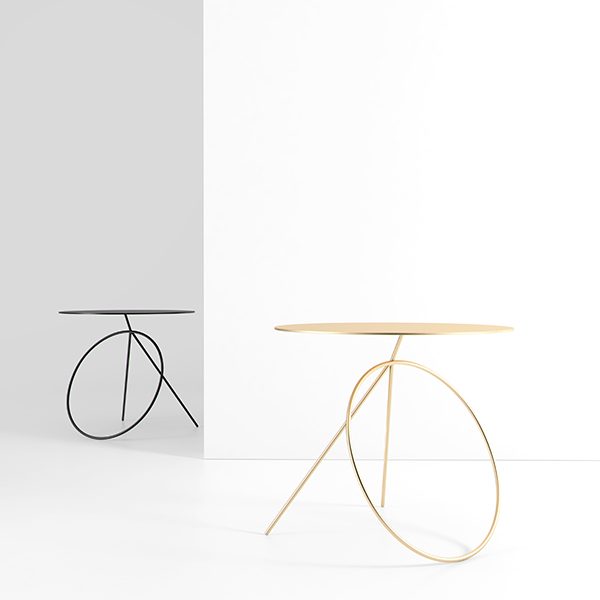 Viccarbe has added Giro and Bamba to the exclusive collection, Viccarte. Through these two new side tables, the young talent from Brazil, Pedro Paulo-Venzon, proposes a redefinition of the perspectives that design usually works with.

On this occasion, in shaping these two pieces, their creator has taken inspiration from the borders between the local and the global, tradition and modernity, industry and art. This contrast has remained a constant throughout his work.

Similarly, this new collaboration at Viccarbe is the materialisation of the connection between cultures, such as the Mediterranean and the Brazilian, which may initially seem very distant but turn out to be connected by the wealth and strength of their creativity.

The philosophical nature of Pedro P. Venzon’s work, together with his youth and great talent, have captivated Viccarbe from the moment his proposal was discovered.

“Pedro’s work is poetry and at Viccarte we feel truly proud to share it with the world” – says Víctor Carrasco, founder of Viccarbe.

The addition of Giro and Bamba expands the existing Viccarte collection’s catalogue of two pieces: the armchair Ad-Hoc, designed by Jean-Marie Massaud, and the side table Up in the Air, designed jointly by Ramón Úbeda and Otto Canalda.

Viccarte emerged with the purpose of creating pieces that are iconic and unique in their concept and design and which, today, are present in the most exclusive locations in the world. 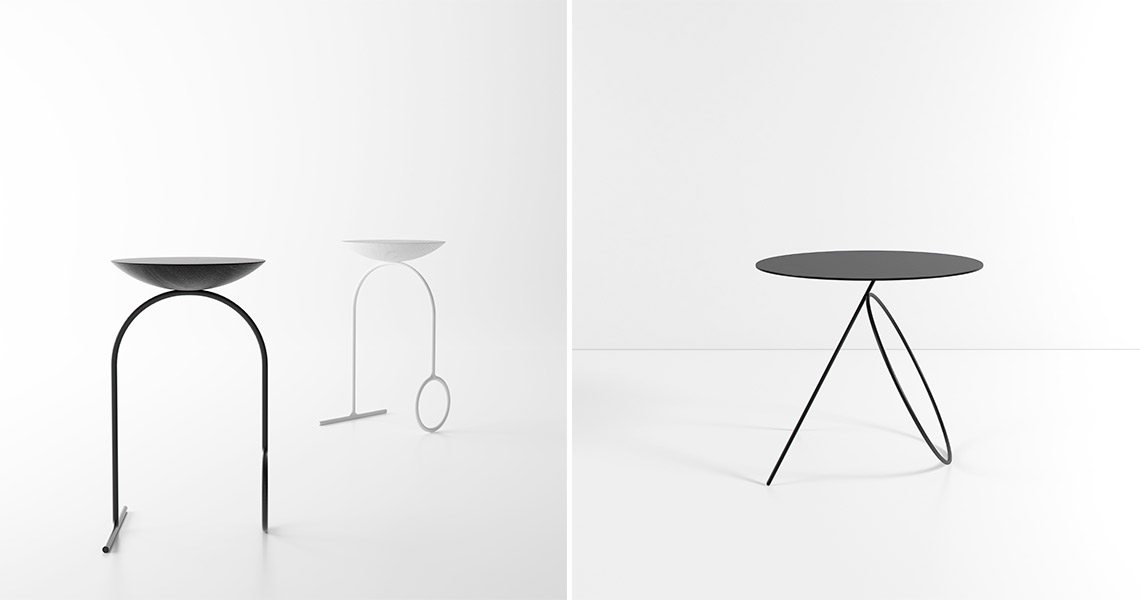 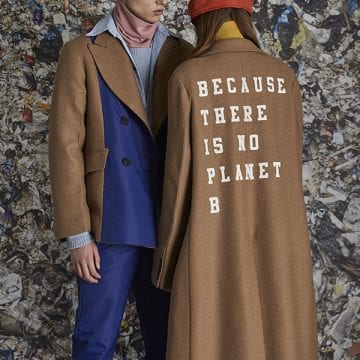 Viccarbe and the fashion brand Ecoalf sign a strategic agreement in the pursuit of maximum innovation and sustainability within the furniture industry   The first result of the collaboration is a new upholstered line made with Ecoalf fabrics, produced from recycled materials. The aim of the agreement is to lead the journey to sustainable innovation 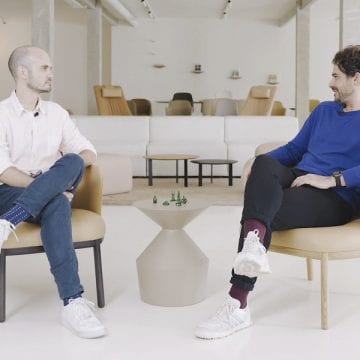 Today, more than ever, we go back to our Designed in the Sun philosophy. We open a new window for change, for warmth and the optimistic spirit by the hand of the creator Jaime Hayon and the lifestyle journalist Jesús Terrés. We hope you enjoy the new series of interviews, that has the only purpose of 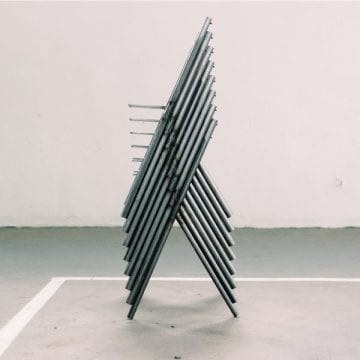 The Journey to Sustainability

Friendliness and positivism are inherent values to the Mediterranean culture. Today we start a new series of facts around sustainability, a new manifesto with the aim of inspiring environmentally-friendly attitudes around the world. Let’s write together the journey to a more respectful society. Chapter #1 – Proximity “Is there a greater way to look for 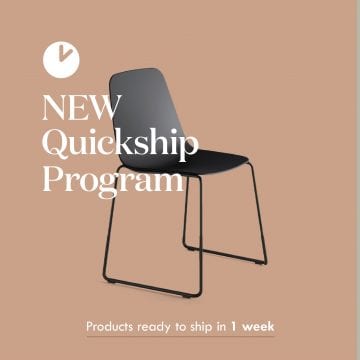 Thrilled to introduce our brand new Quickship program, including a curated selection of products in stock ready to ship in 1 week. Available from 1st March 2020, this new program was born to facilitate interiors conceptualization in an agile way. Immerse yourself in the new catalogue and discover the different collections available in stock. –

A new collaboration between Mikiya Kobayashi, Aquaclean and Viccarbe

Viccarbe e_Magazine is a periodic newsletter with information on matters of interest. In order to avoid unnecessary information, this newsletter is only sent when we believe we have something interesting to communicate, in a fresh and amusing way