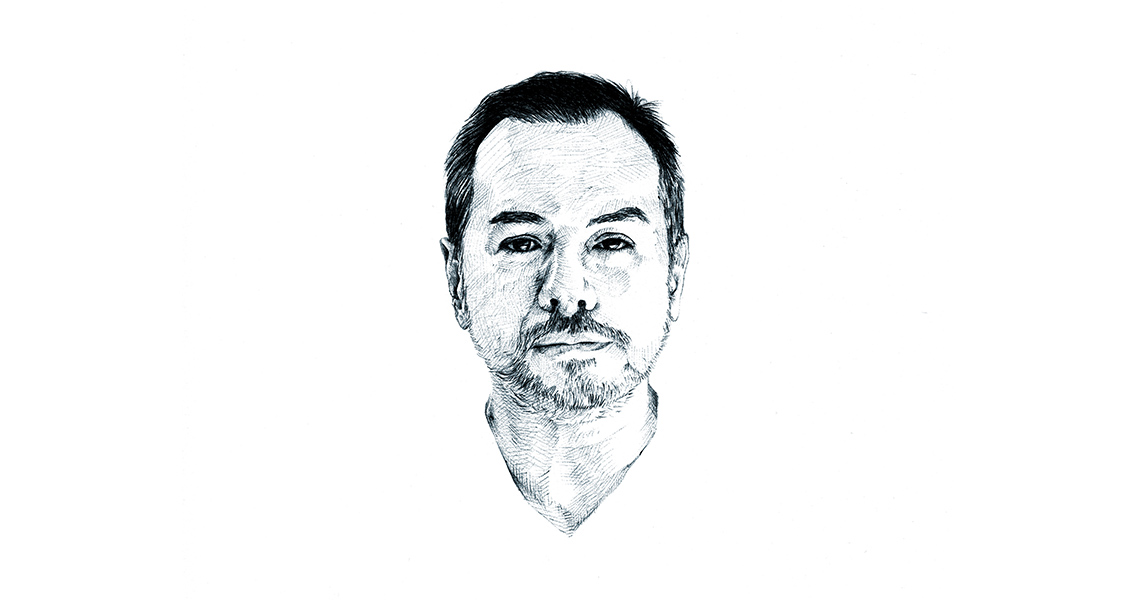 Graduating from the ENSCI (Paris) in 1995, Toan Nguyen pursued his training in Barcelona with Alberto Lievore, moving to Milan in 1996, where not long after he took over as head of Antonio Citterio’s design department, with whom, for nearly ten years he was to sign lines for, among others, Axor-Hansgrohe, B&B Italia, Flos, Iittala, Kartell, Technogym, and Vitra.  In 2009 he founded his own studio in Milan, subsequently embarking on a series of successful collaborations with several major brands in high-quality industry and fine craftmanship in Europe, North America, and Asia, on furniture, lighting, ceramics, as well as on technological products.

For Toan Nguyen design is a discipline intimately bound up with the object, in the traditional sense of the term. Priority is given to physical relationships with users—to them sitting, washing, lighting, etc. Displaying an immediate sense for meaningful utilization, precedence is accorded to intelligible forms and optimized manufacturing processes, without, however, ever neglecting the sensuality of materials and the emotional impact of the object.

by Toan Nguyen from $1794
Previous 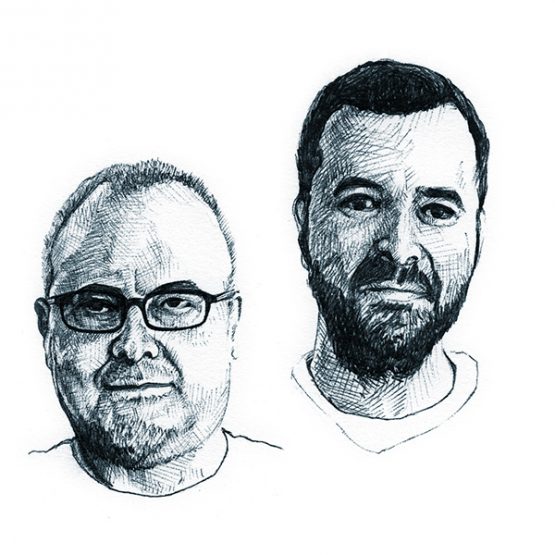 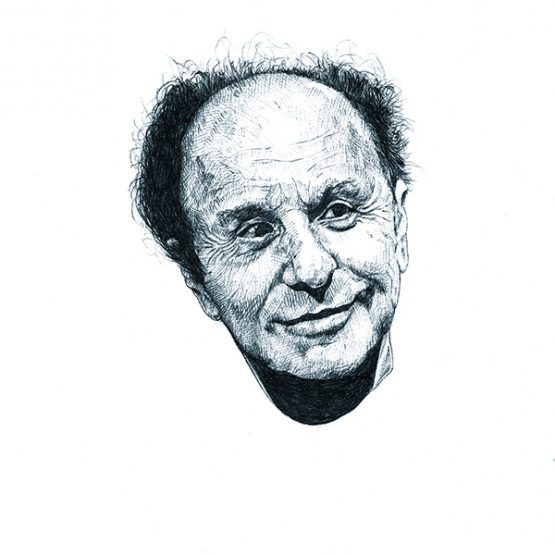