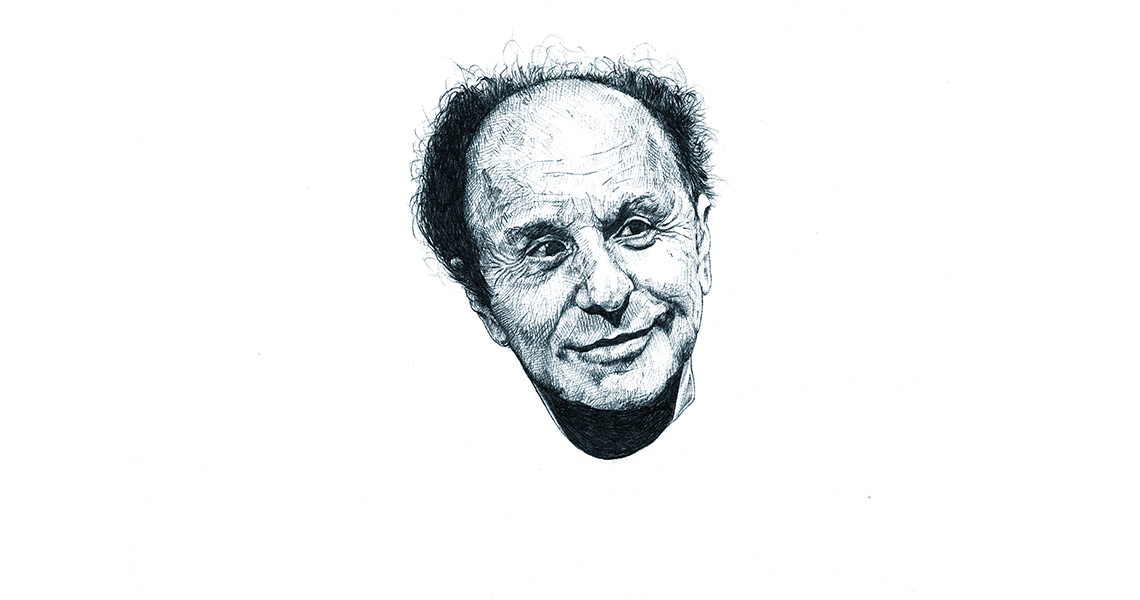 JORGE PENSI DESIGN STUDIO was set up in 1984 in Barcelona’s Gothic quarter, specialising in furniture and lighting design and the staging of different types of events.

Since then, the studio has consolidated its position as a global point of reference for contemporary design. Its minimalist and expressive designs have received numerous prizes and awards. Some of its first products, such as the Toledo chair and the Regina lamp, have since become Spanish design icons.

In 1997, Jorge Pensi was awarded the National Design Prize by the Ministry of Industry and Energy and the BCD Foundation for outstanding professional achievement.

Jorge Pensi’s studio comprises talented designers who have joined the team: Diego Slemens in 1987, Constanze Schütz in 1995 and Roman Proubasta in 1999. Toni Casares has been responsible for the studio’s management and administration since 1990.

In 2007, the team moved to a new space in Barcelona’s Olympic Village, overlooking the sea.

Working in a relaxed and creative environment, the studio’s approach is characterised by intensive communication between the team and their clients throughout the whole design phase, from the initial idea to the final product.

If there is one thing which defines Jorge Pensi Design Studio’s products, it is their timelessness. These constantly seek a balance between poetry and realism, material and space, abstraction and emotion. The aim is to create as many sensations as possible with as few resources as possible, challenging the established rationale in order to confirm whether something new can be created.

The result is not always predetermined. The best is yet to come.

by Jorge Pensi from $1354
Previous 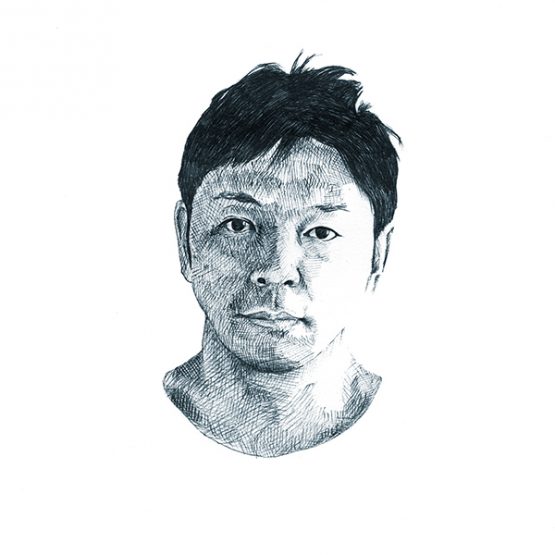