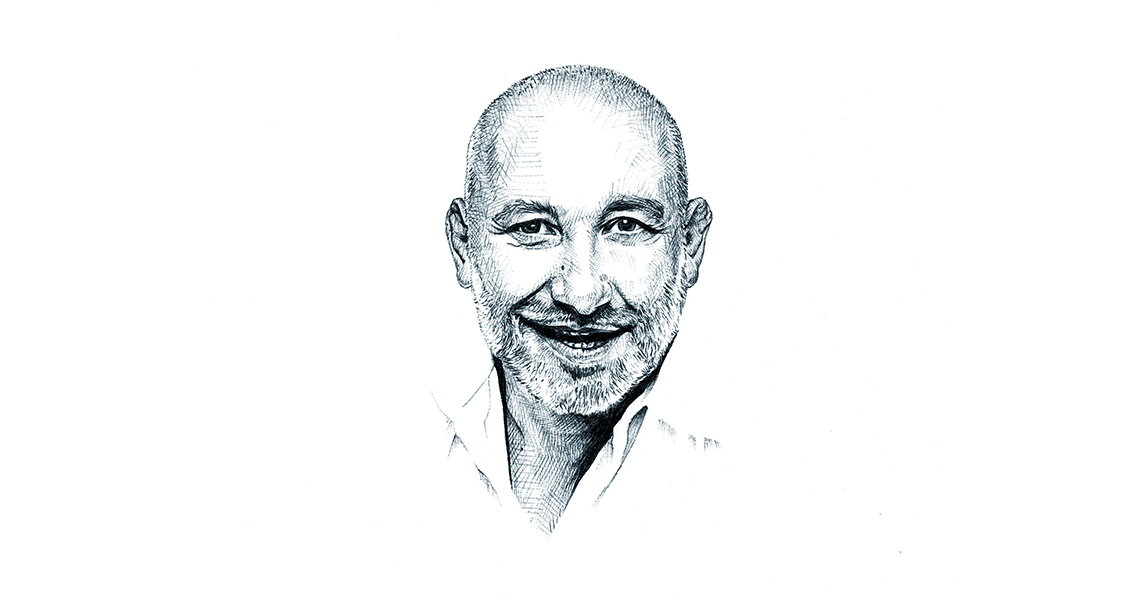 Jean-Marie Massaud was born in Toulouse (France) in 1966.

He graduated from Les Ateliers, Ecole Nationale Supérieure de Création Industrielle, in Paris, France, in 1990. He has since worked for various design studios in Asia and France. In 1994, he established his own studio in Paris, specialising in industrial and interior design for European and Japanese companies such as Yves Saint Laurent, Renault, Cappellini and Magis. At present, he develops, together with Daniel Pouzet, architectural projects for both public and private clients.

At the Ecole Nationale Supérieure des Arts Décoratifs in Paris, Massaud’s classes present his contextual approach regarding the various facets of design, focusing on the individual as a quest for the essential. His work transmits magical and vital emotions.
Several of his creations have earned distinctive awards, while others are included in the collections of design museums in Amsterdam, Chicago, London, Lisbon, Paris and Zurich.

by Jean-Marie Massaud from $2516
Previous 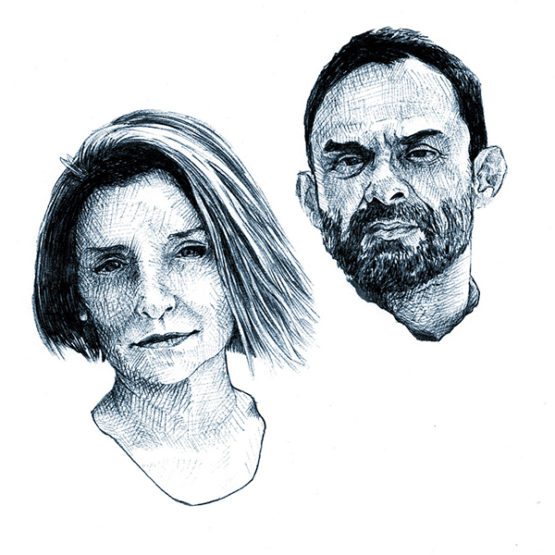 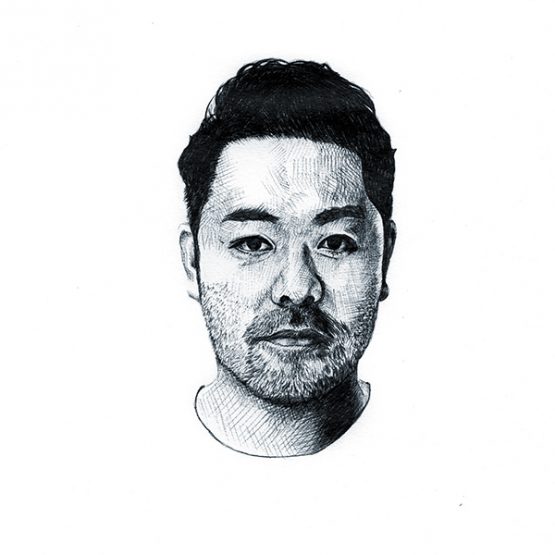