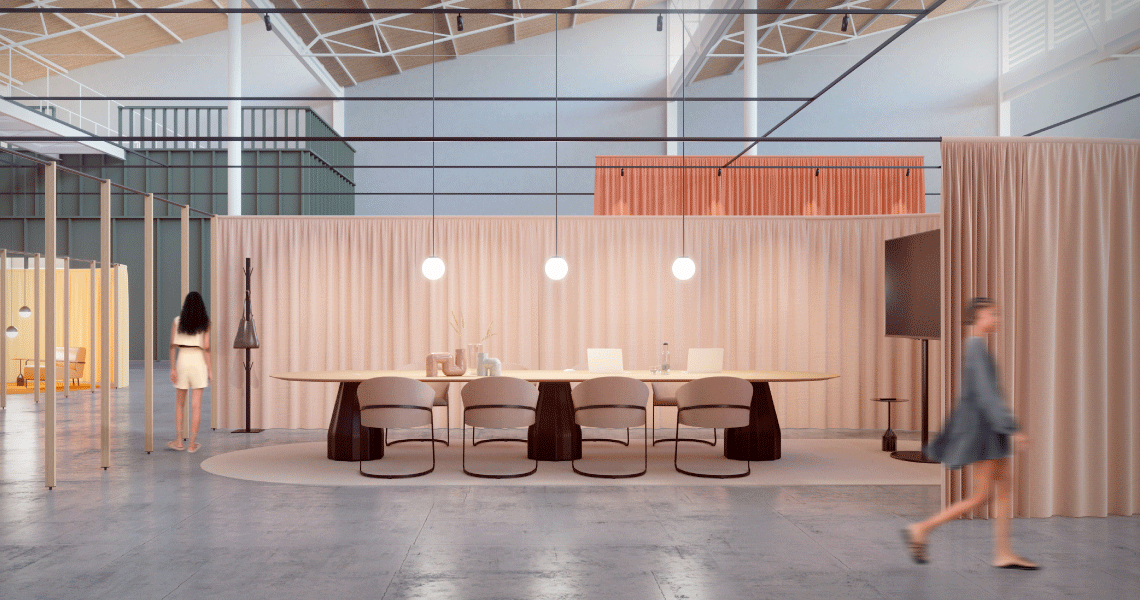 The first edition of the digital contest Viccarbe 3D Awards has allowed every design lover – professionals and amateurs – to express their creativity through the creation of rendered images of collaborative spaces to raise synergies and interaction between people.

We received over 150 entries from more than 25 countries and finally, the jury composed by Marc Krusin, Kensaku Oshiro and Victor Carrasco chose Raquel Cullen and Paco Olcina (Spain) as winners of the first edition, with a prize worth 6000€ (3000€ cash and 3000€ to exchange for Viccarbe furniture). A victory that was at odds with the one from Marc Portolés (Spain), who ultimately won the second prize of 3000€ (1500€ cash and 1500€ to exchange for Viccarbe furniture), and the three finalists Elisa Martín (Spain), Eva Lea (Slovenia) and Sergio Llobregat (Spain).

We have interviewed Franciso Olcina and Raquel Cullen, winners of the first edition of our digital design contest. Read the full interview below. 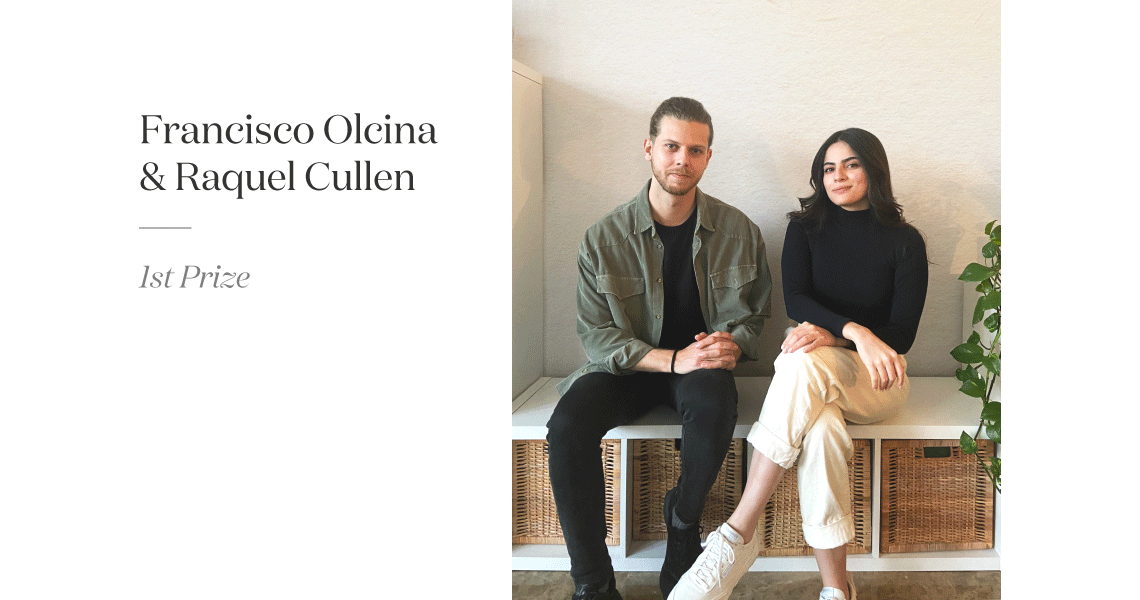 Raquel, Paco: your design projected a multidisciplinary space with different spaces for flexible working. What inspired you?

The main idea behind ​​the proposal was the Velvet and Silk Café by Lilly Reich and Mies Van der Rohe. We liked how they use curtains to split a large space and how this achieved an unusual background in which Viccarbe’s collaborative furniture stood out. As for color, when selecting the palette we took the work by Ricardo Bofill as a reference, such as La Muralla Roja and Walden 7.

What motivated you to participate?

We were very attracted to the fact that it was all digital. We loved the idea of designing a collaborative space through images or renders. This allowed us to invest our time with agility, we were free to promote what we wanted to portray instead of investing time developing hand-made resources such as data, plans and sections, something very common in other architecture and design competitions.

What did you want to express with your collaborative design?

We wanted to reflect the space where we would love to work. We are architects and our profession has a very creative part which requires a meaningful atmosphere to match, a space that inspires, and breaks the boundaries of the traditional aesthetics of a standard office space.

Which Viccarbe furniture did you choose and why?

For the project we needed to use pieces that were a far from the classic lines that you expect in a piece of furniture. For example, we chose the Copa chair, which instead of a traditional backrest it has a more enveloping and singular one, as well as the Burin table, with a rounded tabletop and a more ornamented base that adds a special character to it.

How did you feel when the jury, made up of Marc Krusin, Kensaku Oshiro and Victor Carrasco announced you as winners?

It was a great surprise and we felt very grateful by the decision and the words they dedicated to us. In the end, it all comes down to the fact that, inevitably, you must have a bit of luck to get a prize of this caliber, especially among the number of participants. We are very happy.

Who is your reference designer?

Above all we find inspiration in the work of architects and interior designers. We would choose John Pawson for his sensibility when designing minimalist spaces, clean and with a special attention to detail.

Which Viccarbe piece would you choose to chat with him?

It is hard to pick only one, but we would choose the Colubi armchair as it was included in the proposal from the very beginning as we really like this piece.

What advice would you give to the future participants?

This is always complicated, but perhaps the best advice for them would be to design a space as if it was for themselves, as truly it is. 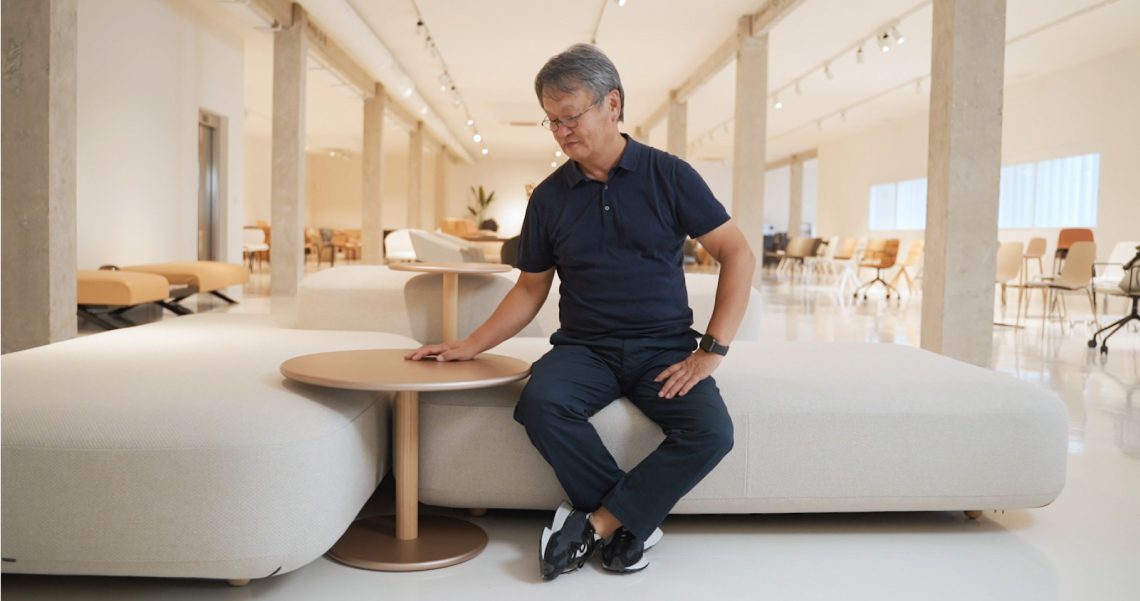 Designer Naoto Fukasawa envisioned the Common bench 10 years ago as the perfect meeting point for users to gather, get together and connect. There has always been some friendliness and familiarity in its silhouette, one that flawlessly matches with creative environments and cutting-edge teams. 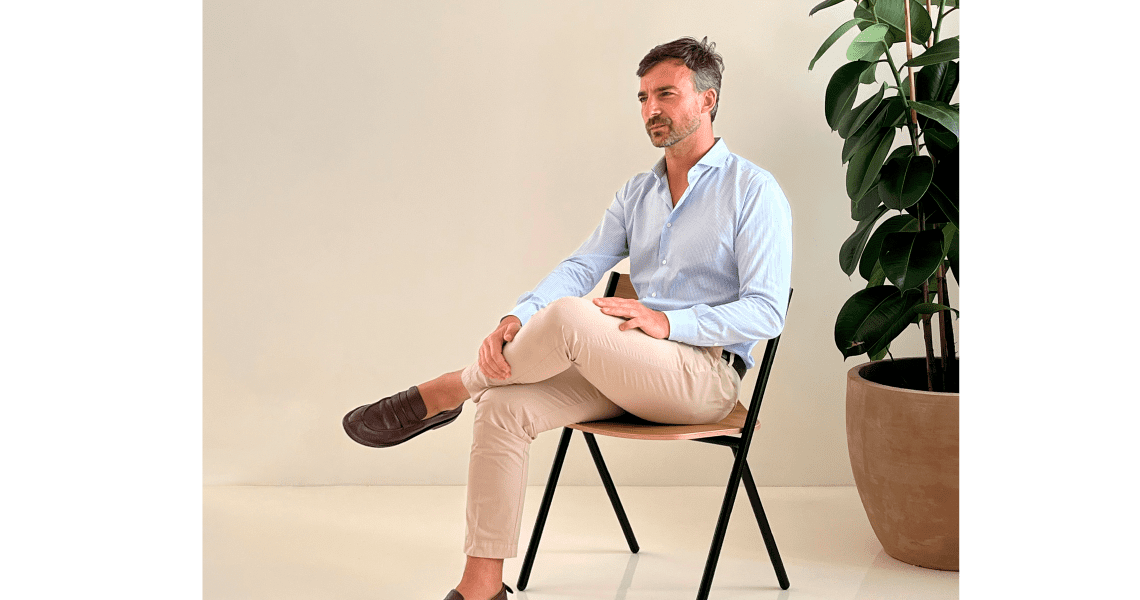 When Mario Ferrarini devised the Quadra collection, he was inspired by the small details and tools of architectural drawing. Having this in mind, Quadra was made up of two steel frames, that complement each other in perfect harmony. Ferrarini wanted to represent two dancers in dialog with the space, narrowing their position and creating movement 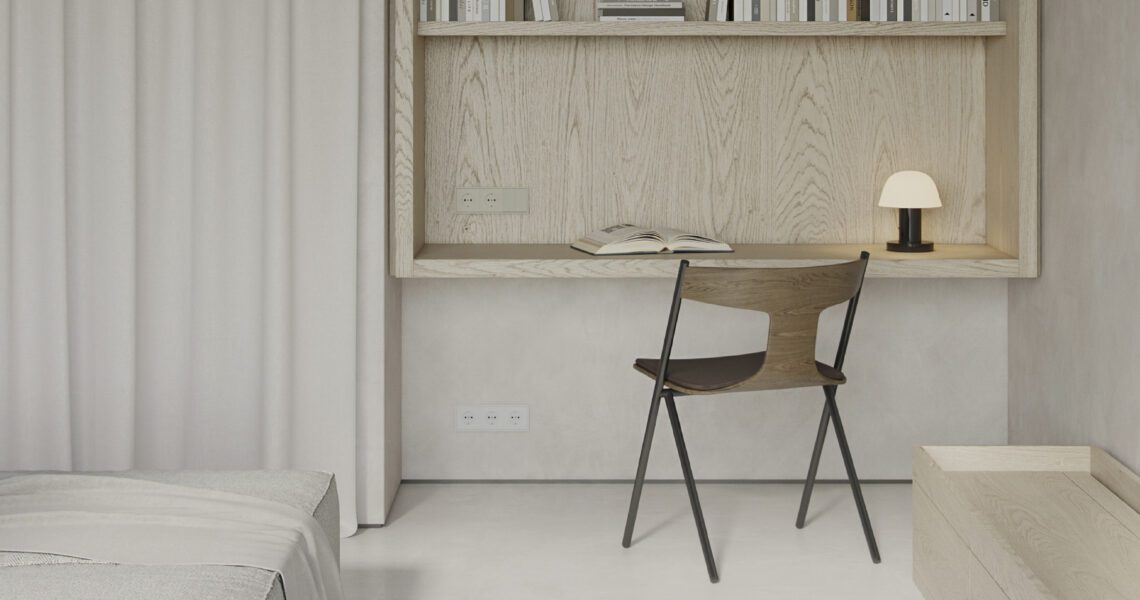 In our Viccarbe Talks section, we share projects, initiatives, and stories that inspire us and are aligned with our mission of spreading collaboration globally.  Today, we want to showcase the story of Ihor Havrylenko, a ukrainian designer who founded Hi Atelier design studio, specialized in creating tranquil interiors with organic shapes, raw materials and neutral 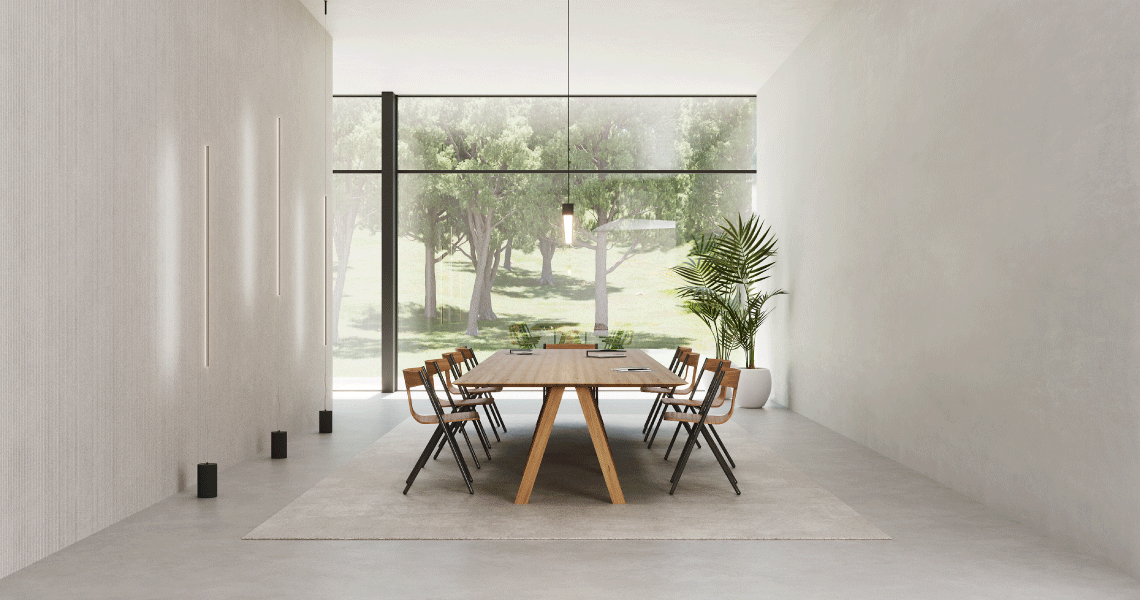 The first edition of the digital contest Viccarbe 3D Awards has allowed every design lover – professionals and amateurs – to express their creativity through the creation of rendered images of collaborative spaces to raise synergies and interaction between people. We received over 150 entries from more than 25 countries and finally, the jury composed

Design Stories – What is behind the design of Last Minute?